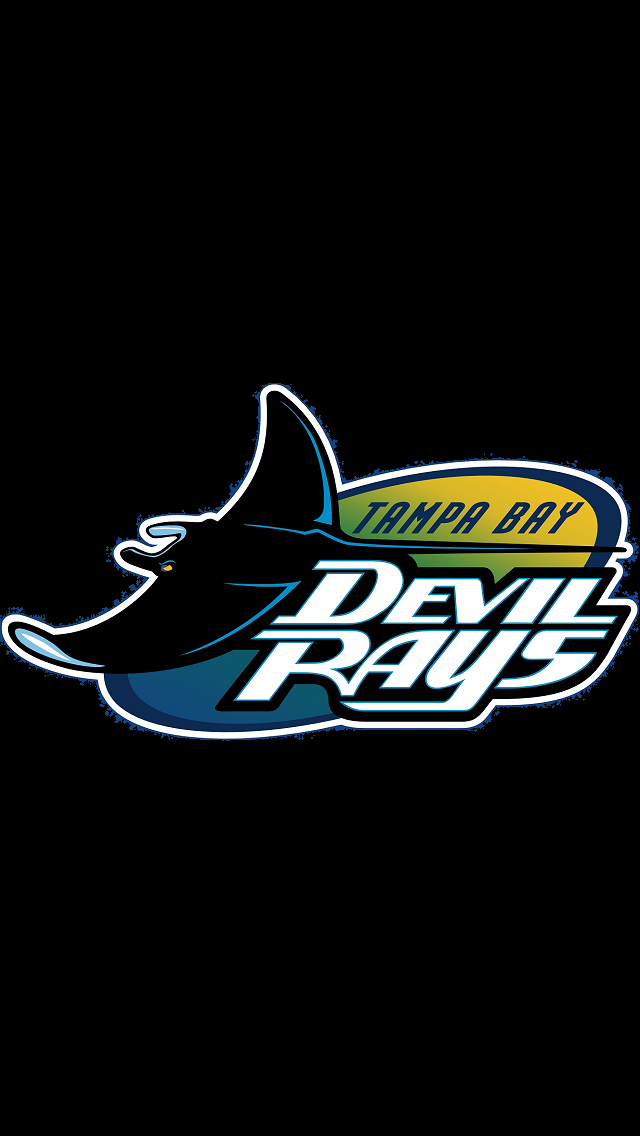 Why are some Major League Baseball teams are chronically bad?

The Stros have consistently been one of the better Major League Baseball teams during the Bidg-Bags era.

On the other hand, during the latter part of that era, the Tampa Bay Devil Rays have been one of the worst MLB teams. This St. Petersburg Times article reviews the futility that permeates the Devil Ray franchise:

Wednesday is the 10-year anniversary of the awarding of the Major League franchise to Tampa Bay, but there is little to celebrate. After seven seasons, the Devil Rays have been losers on the field, failures at the gate, and criticized by business publications, baseball experts and their own fans as prime examples of how an organization should not be run.

Well, interestingly, the same things that doom many startup businesses. The club (business) was undercapitalized from the beginning. Management was inexperienced, which resulted in multiple bad personnel decisions.

To make matters worse, a poor business entity structure made it virtually impossible to replace the incompetent management. Finally, the fan (customer) base turned out to be a mirage and no one enjoys going to the Tampa ballpark (store). Beyond that, the club (business) is doing just fine:

Forbes magazine labeled the Rays the “most horrific” franchise of the modern era and the “worst-managed organization” in baseball. Sports Illustrated called them the “worst run franchise in the game.” The Sporting News pronounced them in need of “a new owner, a new general manager and a new ballpark in a new city.”
They have been the subject of contraction speculation, rumors of financial ruin and punchlines by late-night TV hosts.

Their best hitter, Aubrey Huff, has referred to them as “basically a joke.” One of their former general partners, Bill Griffin, says ownership is like “managing a war with too little resources.” And one of their current investors, Gary Markel, says he isn’t excited about the upcoming season because “we’re going to get killed.”

How’s that for spring training optimism?

Hat tip to Professor Sauer over at the Sports Economist for the link to the article and for making all Stros fans feel a bit better after a tough off-season.

2 thoughts on “If you really want to appreciate the Stros, then read this”