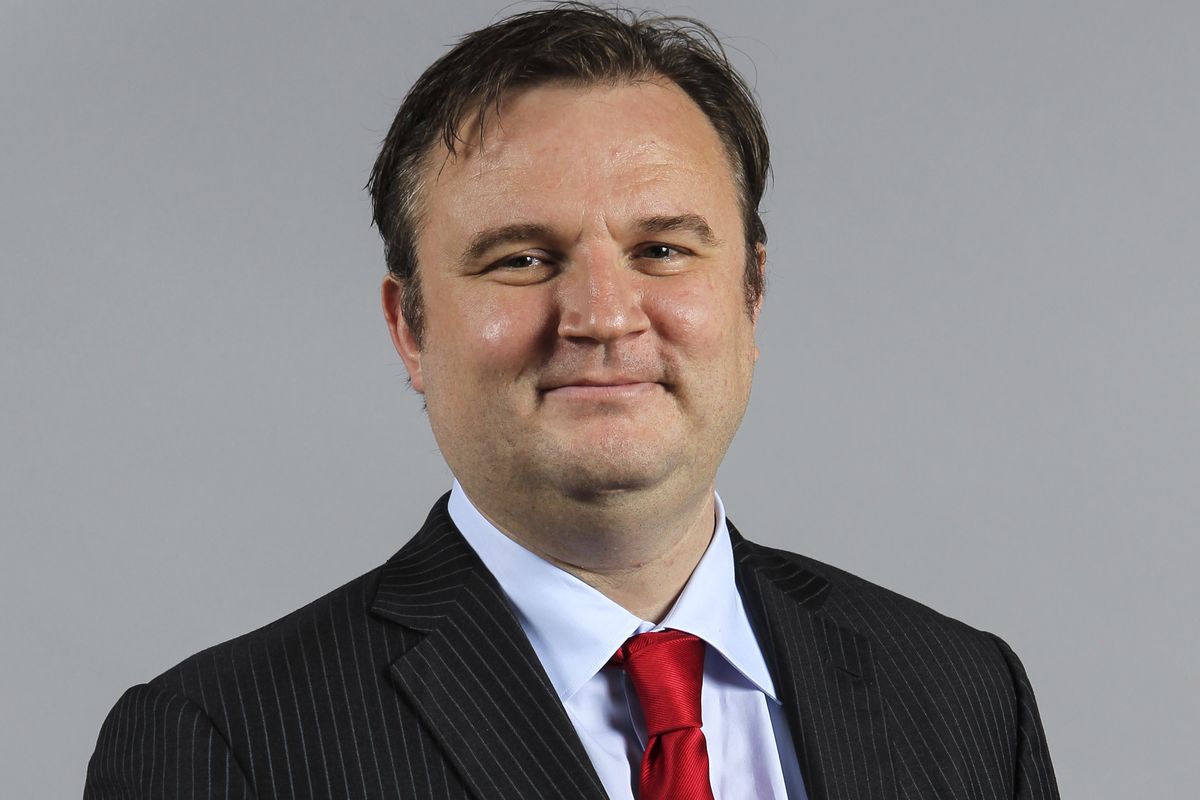 The Houston Rockets have been the third best team in Texas for most of the past decade.

In May of 2007, Daryl Morey succeeded Carroll Dawson as the general manager of the Rockets. Over the past five seasons, the Rockets have won about 60% of their games and appeared in the playoffs twice, winning one series (the only playoff series that the team has won over the past 15 seasons).

As this Wages of Wins post and related chart reflects, the Rockets have accomplished the foregoing without having a player ranked in the top 60 of NBA players in terms of productivity over the past five seasons.

And, although all of them are complementary players, the current roster of Rockets players is as deep in terms of raw talent as any Rockets team that I can recall in my 40 years in Houston.

So, on one hand, a case can be made that Morey has done a reasonably good job under the circumstances.

Inheriting a team that was based on brittle superstars Tracy McGrady and Yao Ming, Morey cobbled together a unit that remained competitive despite the loss of both McGrady and Yao.

Sure, Morey made some mistakes (remember Joey Dorsey?), but maintaining a winning culture and building a strong roster of complementary and developing players under the circumstances is no small accomplishment.

Morey has had five seasons to turn the Rockets ship around and he clearly has not done so.

He has not been able to swing a deal in trade or on the free agent market to land the superstar player that would elevate the Rockets’ cast of complementary players to a legitimate NBA championship contender.

And not having at least one player in the top 60 most productive players in the NBA over the past five seasons does not reflect well on Morey’s talent evaluation skills.

The bottom line is that he inherited a team that was the third best NBA team in Texas and the team remains the third best team after failing to make the playoffs for the second straight season.

So, which appraisal of Morey is right?

I lean toward the former because I don’t believe that Morey can be faulted for having to deal with the consequences of the ill-advised McGrady and Yao commitments. Now that the Rockets are finally cleared of those commitments, let’s see what Morey can do.

Yet, professional sports is a notoriously bottom-line business and the Rockets continue to be mediocre. Although he may have an eye for developing talent, does Morey lack the skill set to attract the dynamic superstar or stars that are a typical component of an NBA championship-caliber team?