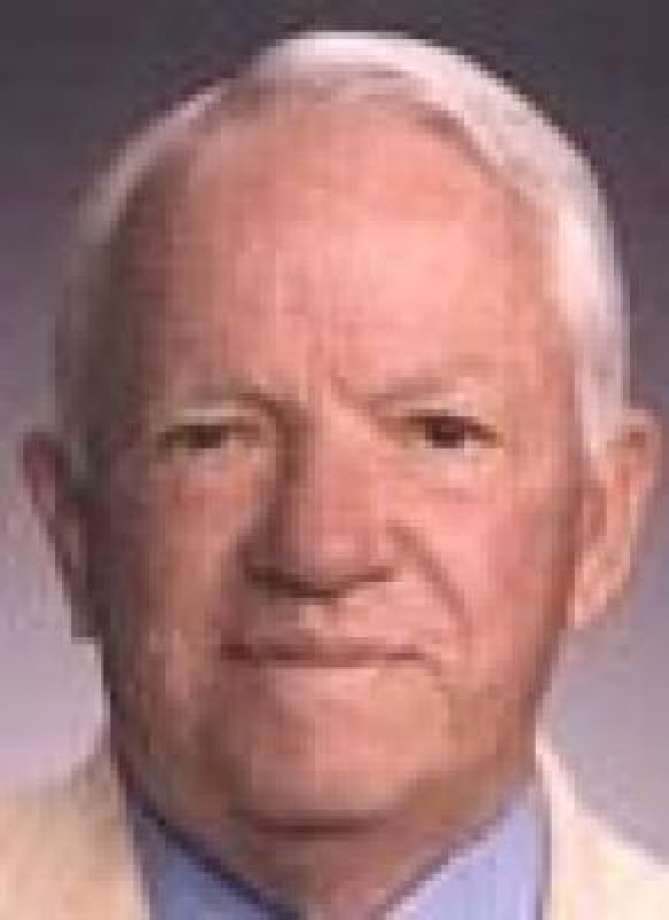 I lost an old friend and Houston lost one of its most colorful characters on this past Sunday morning — legendary Houston trial attorney Tom Alexander died of a heart attack at the age of 78.

The Chronicle story on Alexander’s death is here and Richard Connelly of the Houston Press chimes in here). The memorial service will be held at 11 a.m. tomorrow morning at St. Paul’s United Methodist Church, 5501 Fannin in the Museum District of Houston.

Alexander was one of Houston’s most accomplished trial lawyers, the kind of rare quick-read who could prepare for a trial by reading the case file on his way to the courthouse. Inasmuch as he had such an engaging personality, articulate delivery and quick wit, judges and jurors naturally gravitated toward him.

But Alexander was one of those larger-than-life characters who was much more than just a fine trial lawyer.

First, he was a loving husband, father and grandfather.

Alexander was also was a true sportsman who loved and supported intercollegiate and professional sports of all kinds. He loved to golf and was an original member of Champions Golf Club, where he owned a weekend cottage that allowed him to keep up with his good friend, Champions owner Jack Burke. Born and raised in Kentucky, Alexander was also an avid horseman who could handicap thoroughbreds with the best of them.

Moreover, it wasn’t all trial tactics and sports with Alexander. Whether the subject was opera, politics, philosophy, poker, theology (he gave a lay sermon at church once entitled “Can You Fistfight and Still Be a Christian?”) or simply the latest gossip in Houston’s professional community, Tom Alexander would engage and stimulate you. Perhaps not always the way you wanted, but always in a way that would make you think about the basis of your beliefs.

Alexander’s vivacious wit and personality is perhaps best summed up by one of the funniest Houston courthouse anecdotes that I’ve ever heard.

Years ago, Alexander was hired by the rich husband in an ugly divorce. The vengeful wife hired another veteran of the Houston legal community, the late Robert Scardino, Sr., the father of noted Houston criminal defense attorney, Robert Scardino, Jr.

Inasmuch as there were no children of the marriage and the value of the community estate was well-established, there was really nothing for Alexander and Scardino to fight about in the divorce.

However, the husband and wife hated each other, so they directed Alexander and Scardino to be nasty with each other for as long as possible. And these two old warhorses were happy to oblige.

After about a year or so of bickering, the family court judge tired of Alexander and Scardino fighting. So, he set the case for trial.

Realizing that there was really no reason to use precious court time to split a well-defined community estate, the family court judge called Alexander and Scardino into his chambers the morning of trial and hammered out a property settlement in an acrimonious two-hour session.

Exhausted from dealing with Alexander and Scardino, the family court judge addressed both men gratefully at the conclusion of the session:

“Mr. Alexander and Mr. Scardino, thank you for working with me in settling this case and saving the court valuable time for other cases.”

“Now, the final issue is the amount of Mr. Scardino’s fee for representing the wife in this case. Mr. Scardino, what do you think is fair?”

“Well, Judge,” replied Scardino. “This has been a hard-fought case and I don’t want the amount of my fee to be the final problem in the case. So, I tell you what I’m willing to do.”

“I don’t know what the amount of Mr. Alexander’s fee has been for representing the husband in this case,” Scardino observed. “But I trust Mr. Alexander.”

“Why, Mr. Scardino,” gushed the judge. “Thank you for that creative and statesmanlike approach to resolving this final issue. I really appreciate that.”

Turning toward Alexander, the judge asked: “Mr. Alexander, what do you think about Mr. Scardino’s eminently reasonable proposal?”

Alexander sat in deep thought for a moment. Then, he leaned toward Scardino, got right up in his face and — undoubtedly with a twinkle in his eye — declared:

“Why, you greedy sonuvabitch!”