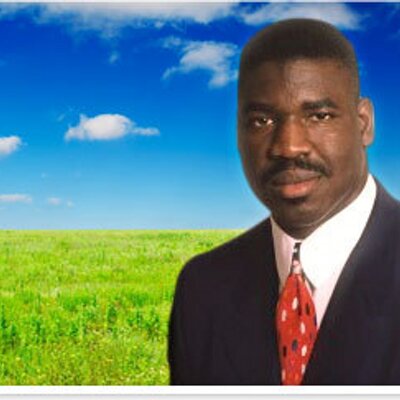 Former Houston Oilers defensive end and local sports radio celebrity Sean Jones appears to be in a heap of trouble.

On Monday, the Securities and Exchange Commission charged Jones with failing to turn over the records from his defunct “investment advisory” business.

Jones apparently told the SEC that he had discontinued the advisory business in 2004, but the business continued to maintain a Web site until mid-2007 promoting its “wealth management” programs and the fact that the company was “subject to periodic SEC examinations.”

Uh, the current SEC examination is not what I think Jones had in mind.

In June of this year, Jones and four others were indicted on charges of mortgage fraud in U.S. District Court in Houston.

According to the indictment, the defendants conspired to obtain home loans based on inflated property values on behalf of unqualified buyers, then diverted some of the loan proceeds to themselves. Between 1999 and 2001, the prosecution charged Jones and his co-defendants with 12 counts of bank fraud, each of which carries a possible prison sentence of up to 30 years imprisonment and a possible fine of up to $1 million.

Jones’ trial on the criminal charges is currently scheduled for May 12, 2008 before U.S. District Judge Ewing Werlein.