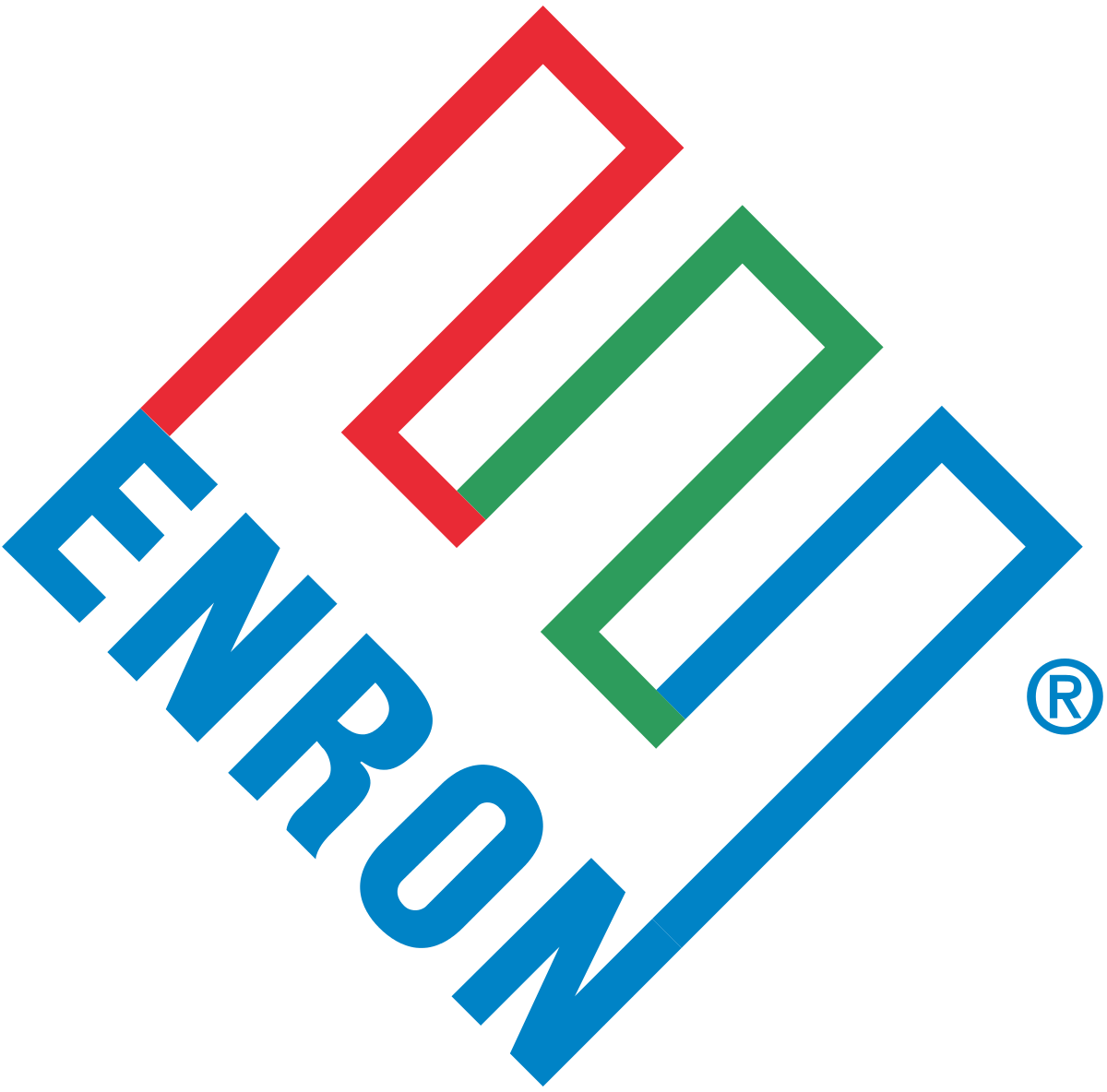 Amidst the publicity on the Andy Fastow sentence and the upcoming sentencing hearing of Jeff Skilling, the legal wrangling related to the conviction of former Enron Broadband executive Kevin Howard has been flying somewhat under the radar screen. Howard is currently scheduled to be sentenced by U.S. District Judge Vanessa Gilmore on October 30.

You will recall that Judge Gilmore inexplicably decided to try Howard and his fellow former Enron Broadband executive Michael Krautz on wire fraud, falsifying books and records and conspiracy charges just down the hall from the intensive media glare of the final weeks of the Lay-Skilling criminal trial.

The jury in the Howard case deliberated at the same time as the Lay-Skilling jury was deliberating in an adjacent conference room! Not only that, the Howard jurors saw first hand the media firestorm at the federal courthouse on the Thursday before the Memorial Day weekend when the Lay-Skilling verdict was announced and, not surprisingly, the Howard jury returned a split verdict the following Tuesday convicting the “boss” Howard and acquitting the subordinate Krautz.

Now, however, it appears that the Fifth Circuit’s recent decision in the Enron-related Nigerian Barge appeal may be Howard’s ticket to reversing the outrage represented by his conviction. Based a motion filed late last week, Howard’s attorneys persuasively argue that the Fifth Circuit’s decision in the Nigerian Barge appeal requires that Howard’s conviction be vacated because — just as with the convictions of the four Merrill Lynch executives in the Barge case — the Task Force improperly placed the round peg of Howard’s actions on behalf of Enron Broadband into the square hole of depriving an employer of “honest services” under 18 U.S.C. ß 1346:

The [Fifth Circuit’s Nigerian Barge decision] holds that an employee deprives his employer of “honest services” under 18 U.S.C. ß 1346 only when the employee seeks to promote his own interests instead of the interests of the employer. Conversely, conduct — even otherwise illegal conduct — does not violate Seciton 1346 where it is “associated with and concomitant to the employer’s own immediate interest.” . . . The Government’s allegations against Mr. Howard describe this exact scenario. . . . Whatever elese one may say about the Braveheart transation, it was designed, in whole or in part, to promote the interests of Enron Broadband Services and not purely the interests of Kevin Howard. Under [the Fifth Circuit’s Nigerian Barge decision], such conduct does not fun afoul of Section 1346.

Howard’s lawyers go on to explain that the Enron Task Force’s case against Howard was precisely the same as the Task Force’s odious case against the four Merrill Lynch executives — taking a risky but legitimate transaction and criminalizing it through assertion of a “deprivation of honest services” violation that is meant to apply in cases involving bribes, kickbacks or related self-dealing between a corporate employee and a third party. This is precisely the point that U.S. District Judge Lynn Hughes made during the hearing over a year ago to accept the plea bargain of former Enron executive Christopher Calger, a plea bargain that Calger is now attempting to disavow.

In short, Howard’s motion reiterates the reality that the true criminal activity in regard to the Enron — such as the embezzlement of funds by Fastow and a few of his close associates, such as Ben Glisan and Michael Kopper — was actually limited to a few individuals. The Task Force has obtained the convictions of many others largely through bludgeoning of plea bargains or appealing to jurors’ resentment of wealthy businesspersons while asserting dubious applications of criminal law, such as the “honest services” violations alleged against Howard.

A mainstream media and general public largely satisfied with demonizing Enron executives are not concerned that the awesome force of the government’s prosecutorial power is being wielded irresponsibly against Howard, the four Merrill Lynch executives, Calger, Jeff Skilling and many other former Enron executives who have copped pleas out of fear of long prison sentences.

Here’s hoping that the judiciary — the most important check on the Executive Branch’s prosecutorial power — is not as comfortable with the Task Force’s abuse of that power.