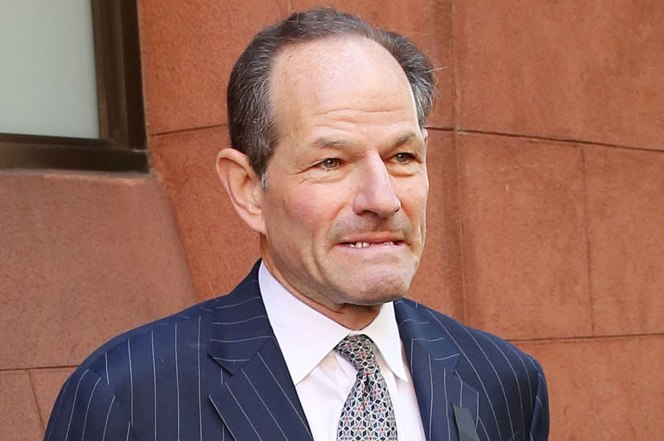 Two columns in today’s Wall Street Journal address one of the too little-discussed effects of this post-Enron era’s criminalization of business — that is, the chilling of beneficial risk-taking.

In his weekly WSJ ($) column, Alan Murray examines the motives of former AIG chairman and CEO Maurice “Hank” Greenberg to arrange the structured finance “finite risk” insurance transation that is at the heart of Eliot Spitzer’s lawsuit and public allegations that Mr. Greenberg engaged in fraud while at AIG.

According to Mr. Spitzer’s theory of the case, the deal allegedly involved a phony, risk-free swap of insurance assets that allowed AIG to boost short-term reserves and assuage the concerns of analysts, who had been fretting that AIG was drawing down its loss reserves to boost profits. In return, the company paid Berkshire Hathaway’s General Reinsurance Corp. unit a fee of $5 million.

Mr. Murray’s column dismisses Mr. Spitzer’s contention that Mr. Greenberg’s arrangement of the questionable transaction was motivated purely by the Mr. Greenberg’s greed in propping up the value of his extensive AIG equity holdings. Rather, Mr. Murray focuses more on Mr. Greenberg’s obsession with short-term results over taking a longer term view of AIG’s financial health.

However, the more interesting question is whether it makes any sense for the government to criminalize taking the risk of financial transactions that may push the edge of the envelope of applicable accounting rules, but that may nevertheless lead to preservation or creation of wealth for equity owners?

Despite the government’s bludgeoning of various AIG and General Re executives into plea deals and the AIG’s board acquiescence to Mr. Spitzer and other governmental investigators, it still has not been proven that the transaction in question in AIG’s case was even accounted for improperly, much less illegal. Should not the government wait to address possible criminality (and its corresponding negative effect on value) until at least the underlying transaction has been proven to be violative of applicable accounting rules?

Whether you consider that market ghoulish or not, the market serves a legitimate financial demand of owners of life insurance policies. Nevertheless, as Mr. Jenkins reports, part of Mr. Spitzer’s lawsuit against AIG attempts to penalize the company for its accounting of its investment in that market, and discovery in the lawsuit has already revealed that Mr. Greenberg wrote in a memo that adverse public relations emanating from an investment in the market may outweigh its financial benefit for AIG.

But as Mr. Jenkins points out, Mr. Spitzer’s assault on AIG’s involvement in the market risks damaging a market that is valuable for ordinary citizens and actually a market that government should be encouraging:

Gone are the days when insurance companies were the sole market for policyholders who wanted something to show for decades of paying premiums without having to die first.

Once, these policies might have been allowed to lapse or returned to the company for a minuscule “surrender” payment. But — here’s the peculiar calculation — where the covered person has suffered a health reverse that reduces his or her life expectancy, the real economic value of the death benefit may be far greater than the surrender value, even after the premiums that would have to be paid until he or she finally dies.

Now that institutional investors are buying and selling hundreds of policies at a time, vanished is the specter of an investor seeking to hasten his payoff with a blunt object. Pricing will improve too, as securitization takes advantage of the law of large numbers to remove much of the risk from mortality estimates.

The new securities are expected to appeal particularly to pension funds, always looking for ways to match the maturities of their investments with the timing of their payouts. Thus the recycling of life insurance by older Americans will become, twice over, a way for them to finance their own retirements.

Indeed, Mr. Spitzer’s assault on the “used” life insurance policy market is taking place at the same time as he is hammering the sub-prime mortgage market, another market that benefits ordinary citizens.

Thus, in the wake of the morality plays of Mr. Spitzer and governmental prosecutions involving structured finance transactions that the prosecutors either mischaracterize or do not understand, legitimate and productive business transactions are unfairly and incorrectly portrayed as complex business frauds. The misguided nature of the government and the Enron bankruptcy examiner’s criminalization of many of Enron’s valid structured finance transactions has already been well-chronicled by University of Chicago structured finance expert Christopher Culp and others in the recent books, Corporate Aftershock (Cato 2003) and Risk Transfer (Wiley 2004).

Mr. Spitzer and his minions are eminently capable of misusing the power of the state to deprive citizens of other valuable markets when what they really ought to be doing is encouraging the type of risk-taking that creates valuable markets for citizens such as the one that Mr. Jenkins describes.