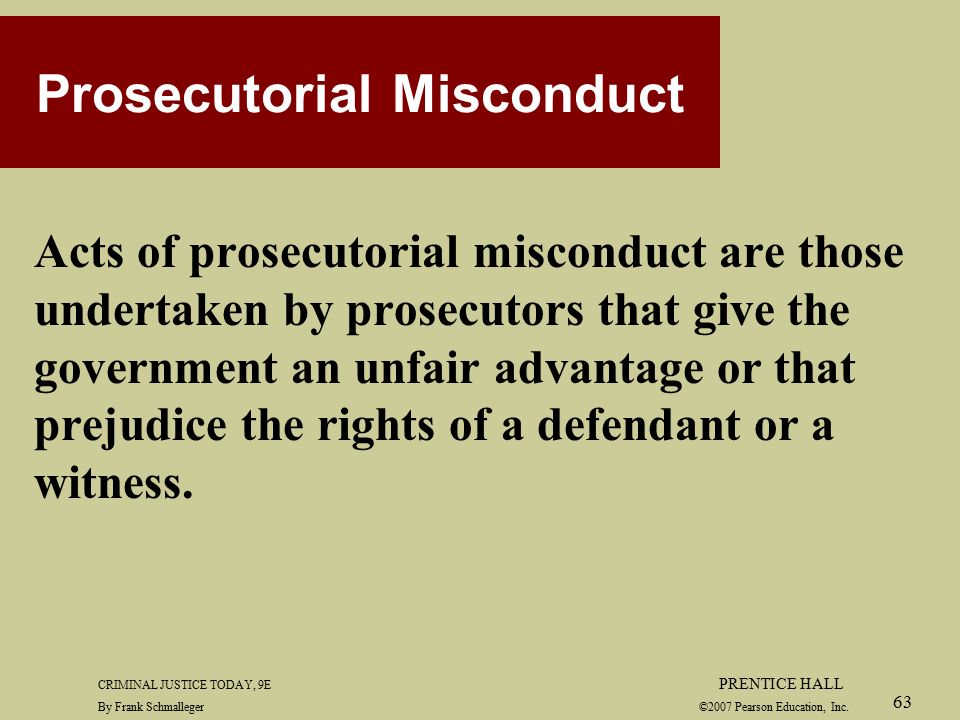 Yesterday, in the last day of testimony in the criminal trial of former key Enron executives Ken Lay and Jeff Skilling, the Enron Task Force confirmed in open court that it refuses to grant immunity to half-a-dozen former Enron executives who have declined to testify during the trial on Fifth Amendment grounds, but would likely provide exculpatory testimony for Lay and Skilling if they were granted immunity to testify.

The Lay-Skilling defense team limited the immunity request to those six witnesses even though the Task Force has fingered about 100 former Enron executives as unindicted co-conspirators in the case and targeted many of those in the Enron criminal investigation without indicting them. U.S. District Judge Sim Lake declined to grant defense immunity to the witnesses after the Task Force refused to recommend immunity to facilitate the witnesses’ testimony.

Meanwhile, during a hearing yesterday in New York federal district court, a Skadden, Arps lawyer representing accounting firm KPMG in negotiations with the Justice Department over KPMG’s involvement in creating and promoting allegedly illegal tax shelters testified that a Justice Department prosecutor threatened that “if [KPMG has] discretion regarding [payment of attorneys’ fees of KPMG partners involved targeted in the probe], we will look at that under a microscope.” Ellen Podgor in this post provides excellent background information on this hearing.

So, in one case, the Justice Department prevents a jury from assessing potentially exculpatory testimony for the defense while, at the same time, arguing that its witnesses alleging criminal conduct against the defendants are unrefuted.

In another case, the Justice Department attempts to undermine individual defendants from defending themselves by cutting off their main source of funds for a defense to a prosecution that — absent such a source for defense costs — would likely overwhelm them.

Yet two more examples of the increasingly high price of asserting innocence in our criminal justice system. As Sir Thomas More reminds us, “do you really think you could stand upright in the winds [of abusive prosecutorial power] that would blow” if that power were to set its sights on you? And what is the more serious danger to justice and the rule of law — out-of-control prosecutors or risk-taking businesspersons?

3 thoughts on “Our Justice Department at work”