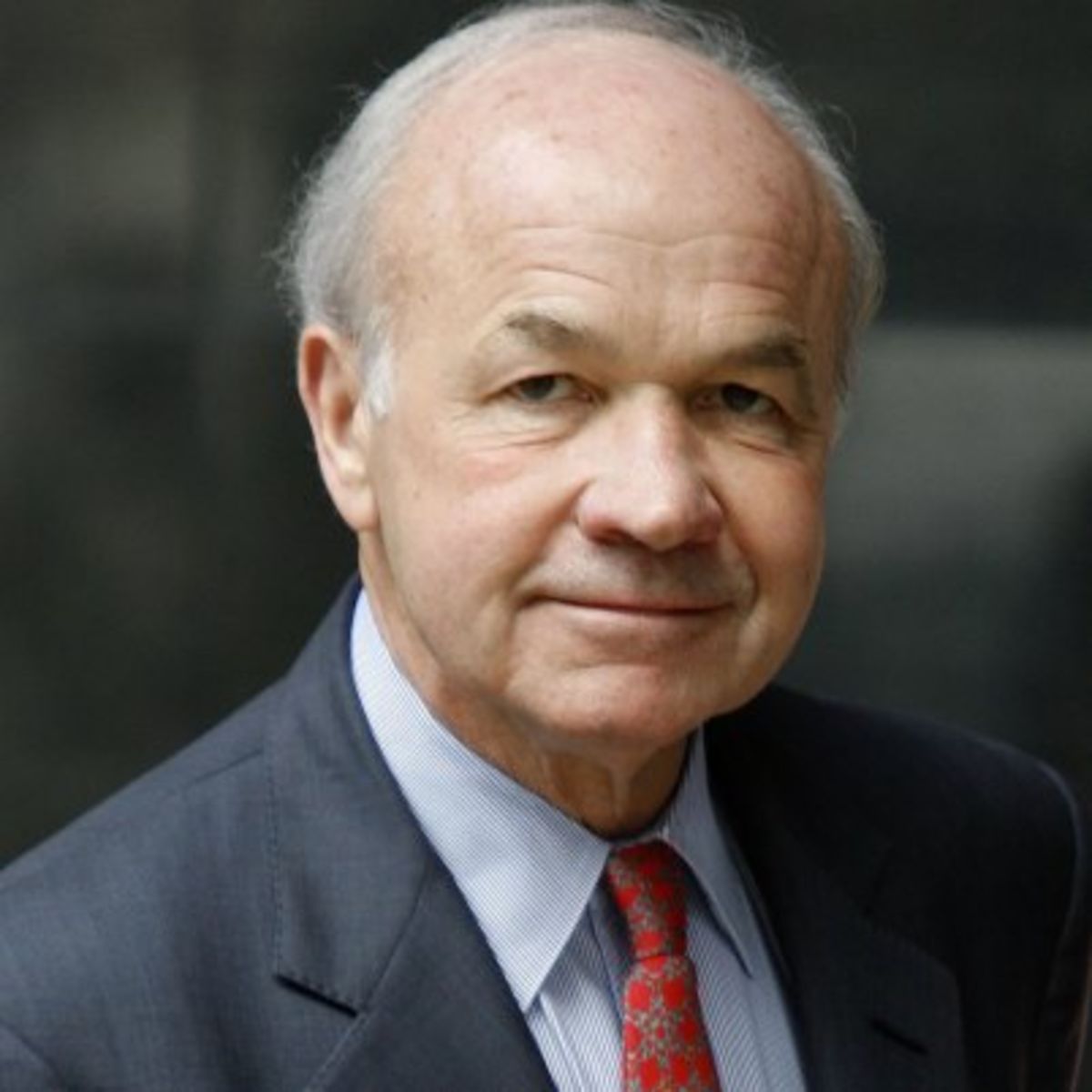 On several occasions while covering the Lay-Skilling trial, I noted that the Enron Task Force prosecutors were presenting a fundamentally weak case in an effective manner. Quite a few commenters both here and on other blogs took me to task for that view, some of whom suggested that my defense bias rendered me incapable of appreciating the true strength of the Task Force’s case.

So, it was with a small dose of vindication on Sunday that I read Alexei Barrionuevo and Kurt Eichenwald’s NY Times article on the story behind the Enron Task Force’s preparation and prosecution of the case against former Enron chairman, Ken Lay. According to Barrionuevo and Eichenwald’s piece, Enron Task Force prosecutors such as John Hueston agree with me — their case against Lay was so weak they had serious doubts whether they could even make one.

Barrionuevo and Eichenwald’s article provides an interesting peek into the lengths that federal prosecutors will go to make a case against a person who the prosecutors have already concluded is a crook.

But leave it to Larry Ribstein in this post on the Barrionuevo/Eichenwald article to nail the serious implications of the Task Force’s motives and actions toward Lay:

Many people no doubt will get a warm feeling from the job our government servants have done in finally nailing the evil Lay. But as I said at the beginning, there is an alternative narrative.

The prosecutors were out to get Lay, who had already been convicted by public opinion just for being associated so closely with Enron, which of course journalists, filmmakers and other shapers of public opinion had already elevated into the symbol of whatever it was that went pop at the end of the big boom.

The prosecutors and journalists had a willing audience. Stupid and greedy investors, convinced they knew more than the market did and that gravity was suspended just for them, abetted by credulous analysts who didn’t think they had to ask questions, now needed somebody other than themselves to blame.

The prosecutors looked long and hard and finally found Ben Glisan, whom the jury was primed to believe despite his questionable provenance. There were other potential witnesses with other potential stories, but the government was willing neither to free them from the threat of indictment nor grant them immunity.

As Barrionuevo and Eichenwald note in their article, the case against Lay boiled down to the testimony of Ben Glisan and Andy Fastow, both of whom testified that they were telling Lay as early as mid-August 2001 immediately after he replaced Skilling that Enron was in far worse financial shape than the company was letting on to investors.

The Task Force prosecutors molded this testimony into the securities fraud charges against Lay, contending that he continued to urge employees and investors to buy Enron stock even though he supposedly knew better.

Of course, Lay testified that neither Glisan nor Fastow said anything of the kind to him. Indeed, Lay contended that they were advising him of exactly the opposite — that the company’s liquidity was as strong as it ever had been — and he had substantial documentary evidence to back up his version of the events, such as Glisan’s October 8, 2001 presentation to the Enron board.

However, the Task Force iced other Enron executives who would have provided exculpatory testimony for Lay, so Lay was forced to go it alone in defending himself against Glisan and Fastow’s allegations.

Thus, the case against Lay came down to an old-fashioned swearing match — Glisan and Fastow, on one hand, and Lay on the other.

That’s why such a large part of the Task Force’s cross-examination of Lay focused on such things as PhotoFete and Lay’s clumsy but legal use of his line of credit with the company. With Glisan and Fastow’s testimony in hand, the Task Force simply had to cast Lay as a liar to the jury and they would win the swearing match.

Interestingly, Eichenwald’s important book on Enron — Conspiracy of Fools (Broadway 2005) — actually suggests that it is Glisan and Fastow who are lying.

On pp. 540-541 of his book, Eichenwald relates an amusing story about Enron’s chief operating officer, Greg Whalley, meeting with Fastow and Glisan around October 20, 2001 when it was becoming clear that the market was turning on Enron after a series of Wall Street Journal articles had exposed Fastow’s shenanigans with certain special purpose entities.

Whalley called the meeting with the two financial officers so that they could apprise him of Enron’s liquidity position in the face of the quickly-unfolding crisis.

Fastow began the meeting by assuring Whalley that the company was in very good liquidity position because it had $3.8 billion in available lines of credit.

But then, under questioning from Whalley, Fastow and Glisan conceded that the company actually had only $1.5 billion in available liquidity.

As Eichenwald relates, the meeting ended rather abruptly:

What the hell? Whalley stood up, disbelief etched on his face.

[Whalley] shook his head. “I don’t want to ask you another question. I don’t think we can afford it.”

So, how likely is it that Glisan and Fastow were telling Lay that Enron was a house of cards as early as mid-August when they began a meeting with Enron’s chief operating officer on October 20th by assuring him that the company’s liquidity position was in good shape?

3 thoughts on “The Ken Lay Narratives”